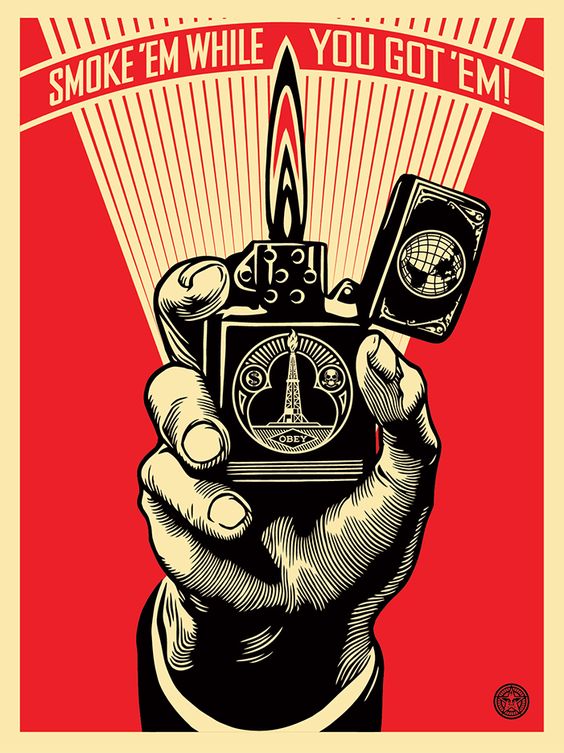 Over the last decade, I have been pestered to shift my pen off upon a retrospective journey of ‘me’, and my love of the sea.

As yet this undertaking, being such a deep spiritual jaunt, hoping to plumb the depths of something, I feel akin the absolute devoutness toward God and religion people the world over embrace without thought or feeling. Just by knowing, and this is the insight that it creates for ‘me’.
The open ocean and the very magnitude of the sea have created feelings so profound, that any depiction of them using any descriptive device, words and interpretive dance included, are rendered entirely impotent through their lack of strength in this context. Words, being my second great love, do not do justice to sailing, living, upon the open sea. And then there is the acknowledgement of great living breathing thing that is the ship beneath my feet.

What is the sea? Not the OED version, nor something from the perspective of science; rather, what is the sea to you, and more arrogantly, ‘me’?

From what I understand of people, that random variety of souls that really just want today and tomorrow to be the same, and really do no more than struggle through life relatively unscathed,  often fill their minds picture of the sea with an image of a beach. Possibly something similar, or coastal in nature. This is the very image I firstly must dispel.

Beaches, to me, are happiness for tourists, real estate agents, children and the ignorant to that which lies beyond the horizon, and beneath the waves. Surfers surf, sand castles are built, sunburn never thwarted, overpriced flats sold.

So too from my ignorant perspective, beaches are places of ultimate despair for a mother/wife of one deeply loved and lost whilst out and upon the sea. It is a place of vigils for those waiting, mostly hopelessly.

Again, beaches are places of death, running red with the blood of man at war. They have been a magnet for ships since man first took to the water, reducing whatever the craft may have been to detritus and death.

Lastly, the beach is the initial breach in the fight to keep the land dry, and life continuing. A beach, over run by the greatest mother of all, has been the death of man and civilisation time and time again.

“What ho’?” You think to yourself? Sun and sand, amounting to little more than 20% fun and laughter, and 80% horror? That really is an unfair flip of the coin.
“I love going to the beach,” you say to yourself “the kids love it, it’s better with sun glasses and a keen eye than a keen eye alone. I’m not too keen on the bitie bits, but it’s great!” This is quite often said without consideration as to what you actually do for a living, and the season you visit it. An obvious generalisation. Some poor bastard has to patrol them, and keep them clean.

Yet, the sea. To reiterate, the sea as it is to me, is lost in its power through my lack of knowledge of words so intensely deeply expressive. Is this expression realised and lost, to man, even to Gods perhaps?

Enormity. A vastness, an emptiness, a desolate barren waste of despair; a place bustling, a place too full to hear yourself above the noise. How does one describe the motion of the ocean running beneath the hull of a ship? A ship slicing and slapping its way through a four metre swell. Lifting, falling, corkscrewing, listing, living, breathing.

The gale from nowhere lifting the very ocean itself in the way of spray, and salt water. Streaming, gushing, following gravity once aboard; not the movement of the ship. White caps tearing themselves apart as peak becomes trough. Yet glowing brilliantly white at night. Skies complete exactly half of what you see, the sea the other. Sea birds following, the cold chill of water soaking you to the bone, freezing you to your very core. Salt clinging to you as a reminder of the waters passage over you.

Then, again, it is flat. Calm. Mercury in a bowl. All manner of beasts present themselves to you. Snakes from beneath; the angelically winged flying fish from above. Detritus of man and the sea floor litter all that is around you. The sea smells of everything and nothing. Changing in odour and and substance the you closer you get to land. And colour, what colour! Ink blackness, green, the blue of the sky, and the blue of depth. Or white, the real colour of hell. Frozen, massive; as deadly as a mother-in-law with a hangover and down to one cigarette. If you drink it, it will kill you. You can lose your breath in it, it will freeze you solid. It can lift you and throw you, and crush you in its depths. It is time’s greatest eco graveyard for man, beast, and machine. The sea will feed you, and it will eat you.

Lastly, there is your ship. Your home, your friend, your lover, and such a brilliant life taker. She is a time machine, suspending you within a timeless circle during your transit between ports, your vision devoid of land.

Yet, and yet, I still do not know how to describe the sea.

Click the picture at the top, you wacky heartbreaker’s and life takers, you. Fat Cop, you know who you are.