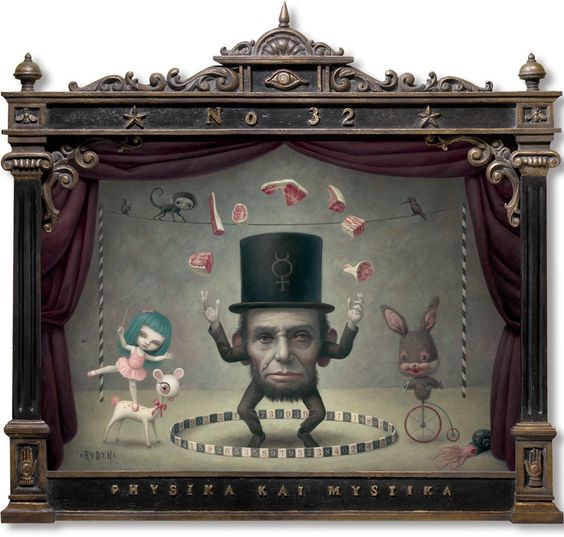 All future posts made by therebemonstershere.com, will no longer be available on either Facebook, twitter, or any other form of social media, with exception to this account.

She was not liked nor likable. Her life was not molded by the abuse of a male, nor the treatment of any person toward her, she just was. Her tolerance of others amounted only to their usefulness to her, and even then, those she surrounded herself with were met with fiercely cold disdain; tools for the use there of, and naught more. Emotions, whilst she fully possessed of them, were cast aside as nothing more than an unwanted burden at an age when she first became aware of self.. Most importantly, she did not hate, all she was, and all she would ever be, was utter self absorption. She was neither exceedingly pretty, nor was her body shape remarkable. Nothing about her was memorable. Her height was not envied, nor enviable, and her carriage, less so. Even after her most heinous crimes were committed, it was the crime, not her, people recalled. She cared for no man, woman, or animal.

Her parents, both loving, caring, happy, and nurturing, did not shape her. Their life raising her, was instead her life tolerating them. They served a purpose, nothing more, she cared for them not at all. On leaving left home at age fourteen, all contact with them was permanently severed; they were immediately forgotten. She was well educated and fit, specifically because she wanted to be. It suited her purposes. Whilst intelligent, she was not brilliant, rather she was driven, exacting and focussed. Throughout her life, if she wasn’t carrying out a task she deigned necessary to her desired goal, she was learning and exercising. When she wasn’t, she slept. Never asking, she only took, and the law’s of which ever land she was in, were naught more than a well met challenge to her; a governing rule book of things to be manipulated to her benefit.

God and the devil feared her, and if evil, true, primary, iron hard evil, had a face, it was hers, and it was named ‘Beatrice Kent’.