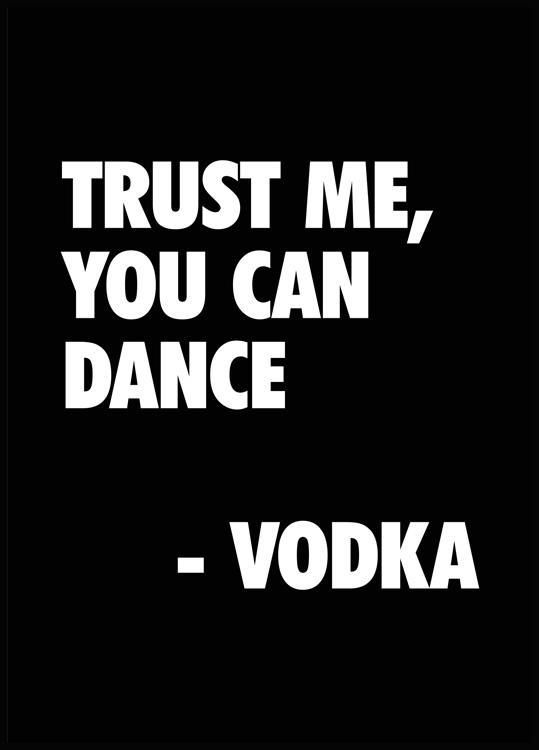 Teeth and talon tearing at her flesh. Exquisite pain forcing her toward the precipice of unconsciousness. Edritch darkness, thick and black and heavy, enter her open mouth. It pauses at her teeth, avoiding Heather’s exhaled scream; breath is then drawn, and it slides within her; unstoppable until it reaches her soul.

Blood coats the carpeted passage of her home. Thickly, grotesquely. Walls, once white, now splattered with the deepest and most treasured of reds. Heather tries to raise herself, yet with the weight of the beast upon her, the lack of blood within her, renders her hopeless; helpless against the onslaught.

Heather, beyond screaming, raising nought bar the most tiny and pathetic of noises, hardly breaking silence now surrounding her. Those high-pitched screams of her wee ones; in fear, in pain, are abruptly cut off. Nausea encapsulates her; the primeval horrors of a dread unseen extending from her small children’s bedroom. Two and four-year old children. A bedroom until now of fun and love and happiness; now silent in its carnage.

An immense crash, and the sound of shattering, falling, glass happens not two metres before her. The beast extends it dreadful wings. With a limp child in either claw, it gives itself to the night, taking flight, insinuating itself into the moonlit skies beyond.

Once more she attempts to rise, yet the eldritch night within her soul renders incapable of movement and noise. It dulls her senses further; her breathing slows to a shallow rasp.

With one eye half-open, Heather’s last mortal image is that of her limp and bloodied children shrinking into the distance.

Hanging from the claws of the beast.

Funky Friday tunes, hidden in the cheap seats and a click away, behind the picture above.