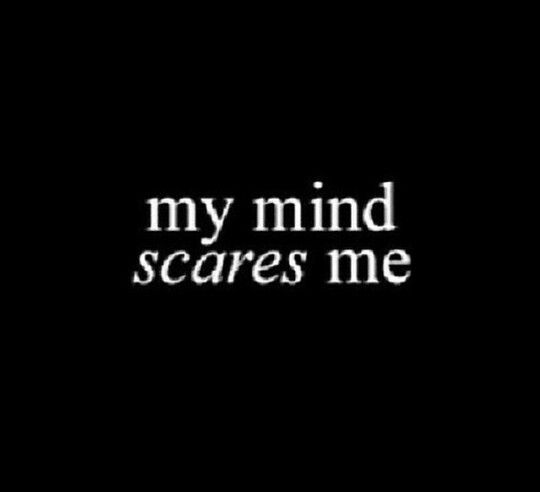 “Life Sucks”, it was the publisher that came up with the book title, not me. The title I really wanted to give it was “Should I Fall from Grace with God”, but no, “Life Sucks” it is.

Why the change? Apparently being a shorter title it is easier to remember, appealing to a greater, yet chronically less learned audience. Personally I wasn’t happy, but such is life.

The main character is a 24 year old one legged French prostitute with a hair lip and a squint. Set in war time France, she is a member of the resistance. Incredibly after bedding Nazi Officers, she strips them of their dignity and information, then strangles them with the leg of her one legged stockings, leaving their corpses to float down the Seine.

Her name is Wednesday, standing five feet, four inches on her stocking foot; she has the build of a jockey, and lives on the fire of hatred she has for those that took her country and her family.

February and Wednesday have been lovers since they were 8 years young. Her February is a cold and calculating Basque, wicked with a straight razor and a gun; the love he has for her could melt brick.  They fight together against the oppressor covertly, overtly, and ever so dangerously. So adept are they, that a dozen beavers could build a dozen dams from the bodies they leave to float down the river.

1944 sees them captured, and their sentence is a public one; an example if you will to those opposing Mother Germany.  Madame Guillotine is resurrected like Lazarus, and placed at the feet of the Arc de Triomphe. A point is made to all under German sway, with the blade being dulled by one of Vichy’s soldiers with an enormous rough file; ideally to render the blade incapable of succeeding in its task with only one drop. It is there that it ends, the conquest of the Germans and the demise of life’s spark.

Yes, “Life Sucks”, but nowhere near as much as that book.