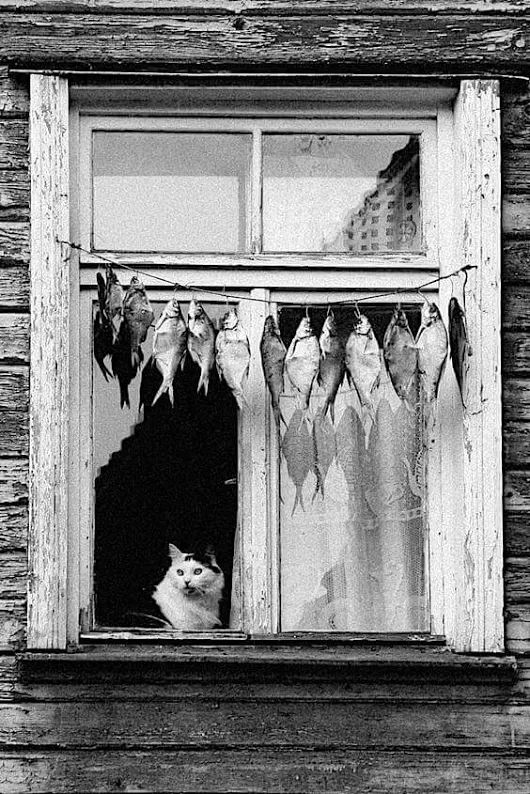 Christmas day, ten or so years ago.

The farm they lived on is about 25 km’s out of town as the crow flies.

Well above the 110 km/hr speed limit, the ten year old Ford Falcon was being edged along as fast as possible, but as safely as he physically could. An ambulance was speeding along from the opposite direction, hoping to meet them somewhere in the middle.

It had been a long and hard pregnancy for her. Morning Sickness had plagued her from the point of conception so badly that she was now 7 kilograms lighter on the scales than prior to falling pregnant. Adding to it, her iron levels had fallen through the floor, and she had been diagnosed with Pregnancy Diabetes leading to an increase in the yet to be born baby’s size and weight. Her back had given her immense trouble due to degeneration of two of her lumbar vertebrae, and her tummy was disproportionately large. Now, eight months along, the baby was due late January, her waters had broken prematurely some hour earlier whilst she had been attempting to peg out the washing. Firstly she had got onto the two way and contacted her husband who had been up the paddock fixing a water pump, secondly she rang the community nurse in town, and asked if she would be best heading into town, or going straight to King Edward Memorial Hospital for Women in Perth, where she had been booked in for the birth. The nurse had wisely replied saying to come into town, and she would organise the local GP meet her at the hospital, and make a decision from there.

When she was slowly walking out the front door, overnight bag in hand, the first sharp pangs of labour pain struck with such force that she had to sit down on the front step. Getting to her feet her husband pulled up in a skid in the farms old Landcruiser in the driveway beside the house, threw the door open, and slammed it shut behind him as he jumped out. Running over to her, he spat out a gabble of questioning words, to which her reply was an outstretched arm holding car keys, and the second was “I’m in labour, bring the car around dear”.

Placing her into the back of the sedan, the pains created by a baby wanting to come out cruelly stabbed her again, ‘that’s three minutes apart’ she thought to herself. Panting she told her husband, and without a word he had the car fishtailing out of the driveway and onto the main road. Mobile phone filling his left, steering with his right, he dialled ‘000’, and told the emergency operator of his situation, was transferred to the appropriate department, repeated himself as to his situation. After listening and working out the distances that were to be covered, she said that she would send an ambulance out to him immediately, and to keep heading to town. After two and a half minutes, 10.52, the labour pains struck, then at 10.54.

At 10.58, the labour pains now 50 seconds apart, he pulled the vehicle over in a skid, jumped out, opened the rear passenger door and began swearing. Whilst he had delivered cattle and sheep, his wife was a different kettle of fish altogether, and he was absolutely terrified for her safety and that of the baby.

It was the absence of sound that caused him to look around, and standing there beside him was Dr. Exley, the local GP. Giving him a solid look due to the surprise of finding him there next to him completely unannounced, he noted that Doc Exley was gravely ashen faced, and seemed to be in some sort of terrible pain. Too shocked to give his sudden appearance any significant thought, he promptly moved over giving the old Doctor as much space as he could.

At exactly 11.03, and thankful for the screaming to have stopped as much as the Doctor’s help, he was holding a brand spanking new son in his jumper, he then handed the small bundle forward to rest on mother’s chest; the placenta was duly delivered intact, yet Doctor Exley had been silent the entire time. It was then the ambulance pulled up, and the two volunteer St. Johns Officers took over transferring mother and baby via stretcher into the ambulance. He followed in the Falcon immediately behind them, feeling uncertain as to whether he should laugh or cry as he drove.

Pulling into the hospital, he couldn’t help but notice the three Police cars parked in the middle of the road in front of the surgery. He also saw a large grain  truck with a single trailer parked at an odd angle beside one of the Police cars. Without giving it a second thought, he ran into the hospital to be with his wife. What he found when he ran through the sliding door was absolute pandemonium. It seemed every Police Officer in town was there, and there were more nurses on than he had ever seen, oddly most of them were red eyed as if they had been crying. Fearing the worst he got to the front desk in time to see his wife and son being wheeled along by both of the ambo’s, and she was talking animatedly to the pair of them. Yet the looks on the two paramedic’s face did not match her own. If anything they looked rather confused.

Catching up with them, he saw to his smiling wife, and gazed, if somewhat confused at the new baby (he knew he was meant to say that the baby was beautiful, and yet this little bugger looked more like something too wrinkled and screwed up for its own good, and the bloody racket it made was truly awful). One of the ambo’s gently took him aside after a moment, and asked if he minded telling him about the birth from start to finish, which he did. Again the expression on the Ambo’s face was if anything that of confusion. When he asked the ambo what was wrong, the reply he got was this.

“Dr. Exley was hit by a truck and killed outright at about eleven this morning, not long after we left to pick you up. He was walking over here to wait for your wife incidentally. You probably saw the Police cars on the way in here in front of the surgery blocking the road. That big truck out the front is the one the hit him. He is currently laying under a sheet in the next room.”