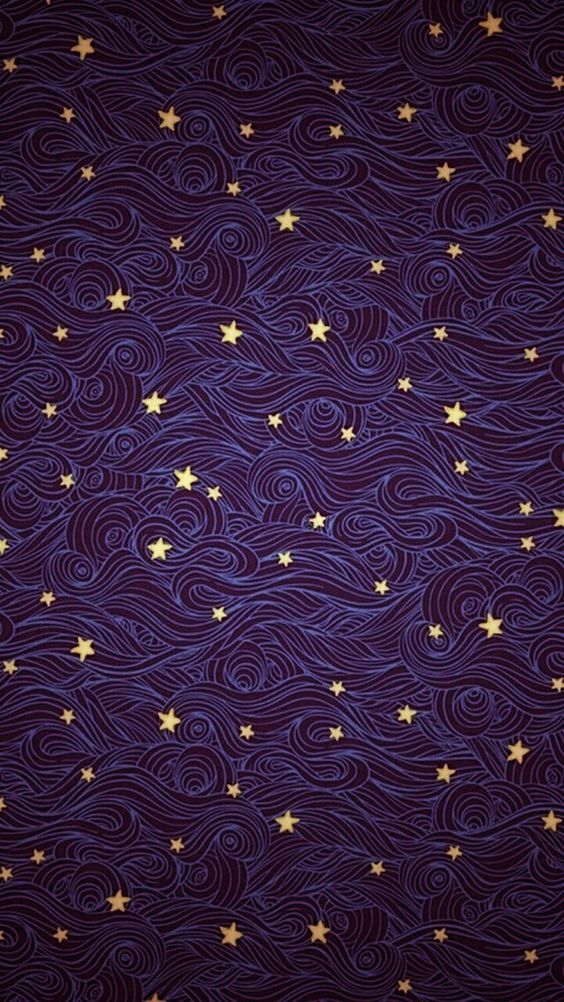 Initially the thought ran along the lines of “there is no way I am bright enough, and know enough national and local history to be able to make it work”.  From there it travelled along the neural pathways that go from thought and associated leanings, to the same vocalised. In this case the verbalisation was aimed at two people and one very spoilt ferret.

Receipt of verbalised thought was met with disbelief and laughter.  This wasn’t entirely appreciated, but at least the seed had been sown, and as the hour for sleep rapidly approached, it was well suited as a moment where thorough digestion of said thought would best occur.

One rise and fall of the unseen new moon later, coffee and croissant filling the void, and some random bird chirping off key and out of time to the other winged twittering things flittering around the magnificent oak, purely as a result of a night out far later than anticipated, staggering home at Coque call to be yelled at by the wife for tripping over the paper and waking the kids, and it was a school night.  Sobriety was yet to catch him, but the djinns of dehydration and hangovers were kicking holes in the door, as he was trying to hide somewhere and check his emails in the dark as quietly as possible.

“Yiz is completely barking!” John the Revelator. “I agreed, and I stand by that, but ya is barking bloody mad to think it, let alone talk about it.  Then ter actually consider doing it! Mad I tell ya!!”

“Why thank you John.  The plan I am hatching is one specific to the direct involvement of the pair of you.  Oh, and Scallop too. He may well be the key to the lock with this.”

Mini went on to “spill the beans” on his sanity.  Explaining the parts he had considered himself to be well enough advised to handle in great detail, with a certain military flair causing both other parties to sit up and listen.

As the day wore on Mini passed the rest of his idea to each other member as appropriate.  Listening intently to the advice given, or the professional take on varying aspects of it.

By midafternoon all angles were pretty much covered.  Liv, John and himself were as well versed as could be expected prior to any research being conducted, and the list of required objects and information found.

For the remainder of the day Liv disappeared to a Library? Mini wondered how the hell she would have known the locality or of obtaining gainful access to one.  He then decided focusing on his one business might be more appropriate than worrying about anyone else’s.

John sat and swore, plus occasionally picked his nose for roughly half an hour, then got up without a word and stormed out of the little flat, slamming the door behind him.

For Mini, it was the first time since he was born into Orain that he could revel in the silence, creeping back into his own head.

First he cried through stress relief and realisation.  Next he howled laughing at absolutely no good thing. He crawled into the foetal position under a doona on his couch, and lay there in womb like comfort of the cocoon he had created.  His confidante, confederate, and source of confusion curled up quite quietly and casually in to the hallow of his abdomen, promptly falling asleep with a small ferrety smile on it small ferrety face.

Scallop and Mini remained in this position until Liv returned from her bibliophilic escapades.   She described the library as her play ground. She hid her discoveries, with the intention of displaying them to one burns victim in the extreme, and one introvert, who has been dragged into the world of the extrovert over the last few days with no real harm done.

Barefoot, Liv glided across the little lounge room to the couch with Mini still nestled within.  Through basic lump under doona identification techniques, Liv bent near a rounded point hidden beneath the doona’s down folds, and said “Coffee little one?”

“Aye, ya try shenanigans like that again and you’ll feel more than the touch o’me brow!” explained John to the well intentioned mugger who tried to lighten Johns load.  John however, at the ripe age of 581 years had been inspired by Olivia St. John Melamare, and her Scottish Martial Arts. Hence, he employed them the same.

He had been to see a man who owed him a favour, who knew a man.  An hour and a half, and the better part of a bottle of Absinth later, John toddled off into another direction.  Left arm filled with everything he had asked.

The second port of call was to a lad roughly the same age as himself.  He made his way across the Seine via the Dock of the Archdiocese, and headed to the Cathedral on that little island in the stream.  His friend known the world over for his colourful spinal condition had been in residence there for centuries. Never really finding the time or the need to go any further than where he already was.  As such he was a wealth of knowledge equal to John, and had lived through enough, and seen enough to know that when you are onto a good thing, you stick to it. Which is why, against popular belief and ignored in history, and using no more than bad breath, colourful language, a sharpened broom handle, a few half house bricks, and half a gallon of rum he single handedly killed “The Wolves of Paris” in front of his place of worship in 1450.

Jehovah’s Witnesses didn’t knock on his door with copies of the “Watch Tower” for three and a half centuries after as a result.

John headed behind the Gothic cathedral to a door that could have stopped either Hannibal or the Mongol hordes dead in their tracks.  It was 1000 years worth of ten inch thick, iron re-enforced, oak. It was as black as the heart of Hades and had survived wars and revolutions.  the stone surrounds, being the softer of the two materials bore marks long forgotten in history, but standing proudly for all to see.

He used a secret knock the had shared for 500 odd years.  Never telling a soul of the mysteries it may be, and those mysteries they may invoke. A knock profound in and by nature, which sounded remarkably like “Bang, bang, bang………open the door ya bastard!!!!  I’m freezin’ me tackle off out here” twice.

Quasimodo loved a punt.  The nags had him wound tightly around their little fingers.  He couldn’t resist a flutter.

He opened the back door to the Notre-Dame with a €10 cigarette packet sized transistor radio glued to his ear, and without paying any attention to who he was letting in.  Once John had crossed the threshold, Quasimodo then shut the door behind him, and walked off not once acknowledging him, who followed him without a second thought.

“Bastard fell over in the last hundred yards and they had to shoot it.  Bastard.” Familiarity cultivated over so many centuries made for a comfortable relationship. “Vino under the sink John old Coque.  How the devil are ya anyway? Haven’t seen yiz for a while. Where ya bin hidin’ then Coque? Not that brothel again I hope. Where they even human?  Humanish? Anyway, what brings ya to see my beautiful face, and the hope of basking in the glow of my sunny disposition?”

John “old Coque” sat down with relief, dumping the pile he had been carrying in an untidy heap beside his seat. He then bit the cork out of a rough bottle of red, spat the cork nowhere in particular, filled the two glasses proffered, handed one to Quasimodo, and drain half in one go.

Feigning sobriety john fell through the door while trying to master a casual “walk” through it.  The Absinth and the bottles of red with Quasimodo had done their damage superbly. Everything John carried was strewn here, there, and everywhere.

With a ‘devil may care’ sparkle in his eye, he boldly declared to anyone interested enough to listen “laugh if you will.  I am yet to properly defile myself! Ha ha!!” With that Scallop ran up and bit him.

A sheepish John offers to make coffee for anyone willing to listen.  His snoring had kept the tiny household awake for many hours. He appeared to have been pre and post burning rolled under a bus a number of times, then dragged through the streets of Paris by his feet behind a taxi.  His revolting claw like hands shook like leaves in the wind, and his head had a freight train running steadily through it. ‘It must have been something I ate.’ his inner voice declared.

The witticism of prudes and pains’ in the rump the world over. “It’s your own fault John.  You will get no sympathy from me.” Thank you Liv. Cow.

Mini on the other hand paid zero attention to the pathetic bickering going on around him.  Before him lay a block of photocopying paper, a couple of protesting ball point pens, a yellow glue stick, a hand held GPS plus calendar and a watch, a selection of highlighters because nothing of importance is important until it’s highlighted, and lastly, a pair of scissors that would have been suited to kindergartens the world over.  Of lesser importance was a coffee cup with the motif of the local government department he had worked for, and a plate with evidence that it had been beneath croissants earlier.

A number of lists had formed beneath is hand, declaring ‘where & when seen’, and ‘gear needed’, ‘level of risk’.  The ‘extraction & where to put’ list was developing a life of its own, as was the ‘vitals’.