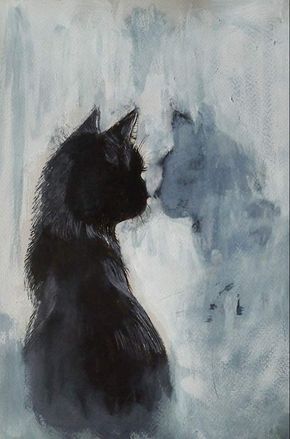 Sleep, this time around proved somewhat more elusive. Knowing full well that he desperately needed it, he shut his eyes, and did his utmost to clear his mind of the nightmare he so recently endured.

Morpheus finally stepped in. This time his dreams filled with the memory of looking up at a night time sky, treading water in an angry ocean, clinging to a line attached to the stern rail of the vessel. A line he had quickly lashed to the guard rail, and, unseen, had jumped over the side with, escaping the belligerent machete wielding scum. With the vessel stopped dead in the water, it wasn’t long before the dorsal fins of every sailors worst nightmare began to appear in the water not far from him. In less than a minute he felt the drag of the water as sharks sped in close, and then past him. Lastly, he was nudged massively. Knowing the terrors of the deep were the ultimate cowards, he dove beneath the waves, eyes open, hoping to confront the horror as it rushed toward him. Yet it was blacker beneath the water. Terror. Gut wrenching, nausea instilling terror filled him. And as he finally saw the bullet headed beast near him, he kicked out. Missing it entirely, yet scaring it enough to cause it to shy away from him. Lungs now screaming, the PO kicked for the surface, only to encounter the yells of triumph as the bastards who had chased him, spotted him, and began dragging the line, and him back up and onto the deck.

The beating he received was the worst he had encountered yet. When he awoke in his dream, he was chained to the deck between the dead girls; the poor souls enslaved yet unsellable. Again the smell made him dry wretch onto whatever remnant of humanity decomposed beside him. Noting for the first time that four of his top teeth, and possibly five of his lower teeth were either loose or missing. Dry blood filled his nose, and only his left eye would open.

At last, the only question worth asking, crawled from the back of his mind, and gnawed at his consciousness. “Why am I alive?”

He awoke in a sweat once more, and the movement of the ship had increased dramatically.

For the first time since the incident began, he cried.